Although Hogwarts Legacy won’t be arriving in its original 2022 release window, Harry Potter fans won’t have to wait for all that long into 2023 to play the RPG set at the magical school. Hogwarts Legacy releases on February 10, 2023, for PlayStation, Xbox, and PC. A Switch version will launch at a later date. Hogwarts Legacy physical edition preorders are available now, and digital preorders will be live for all platforms on August 25.

As of now, only the standard edition is available to preorder, but there will be four editions total: Standard, Deluxe, Digital Deluxe, and Collector’s edition. 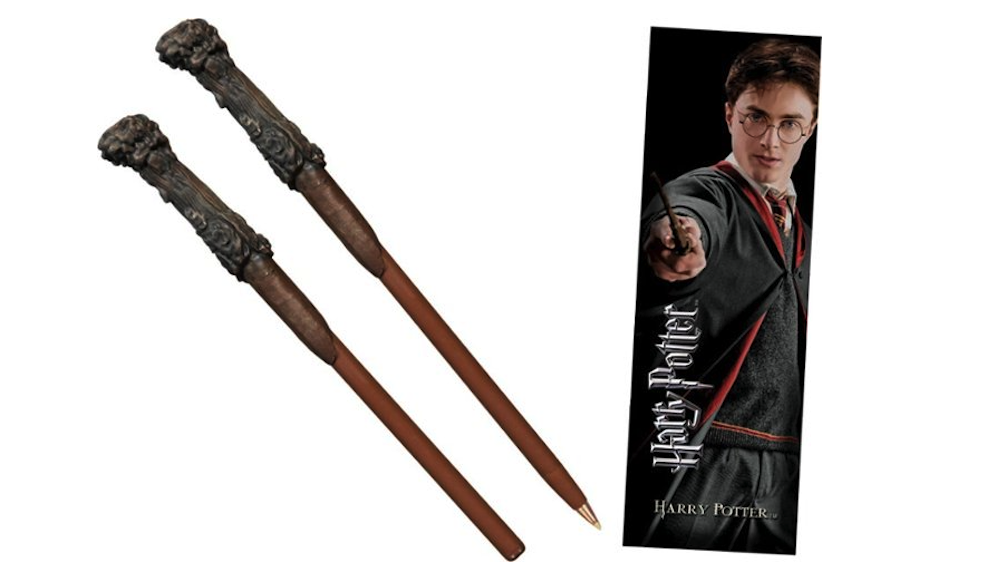 No official preorder bonuses have been revealed for the standard edition, but Best Buy does have a couple of pretty nice offers. The PS5, PS4, Xbox Series X|S, and Xbox One versions of Hogwarts Legacy come with a free $10 gift card if you preorder at Best Buy. You can also preorder a bundle at Best Buy for just an extra $5 that comes with a pen based on Harry Potter’s wand and a bookmark. Unfortunately, you don’t get the $10 gift card with the bundle. 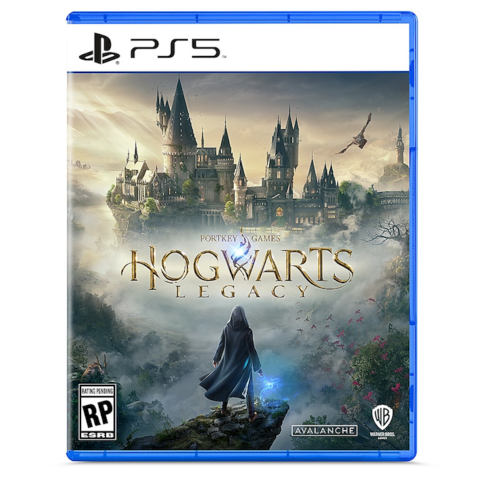 Hogwarts Legacy’s standard edition is available to preorder for consoles now at major retailers. The PS5 and Xbox Series X|S editions cost $70, while last-gen consoles and Switch versions are $60. 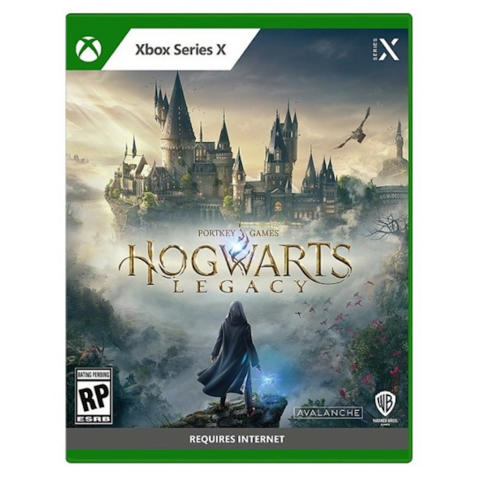 Hogwarts Legacy’s $80 Deluxe edition comes with both current- and last-gen versions of the game on Xbox and PlayStation. The Deluxe edition is $70 for last-gen consoles, Switch, and PC.

Preorders for the Deluxe edition aren’t live just yet, but we’ve included a link to Best Buy below where you’ll be able to find it once it’s available later this week. 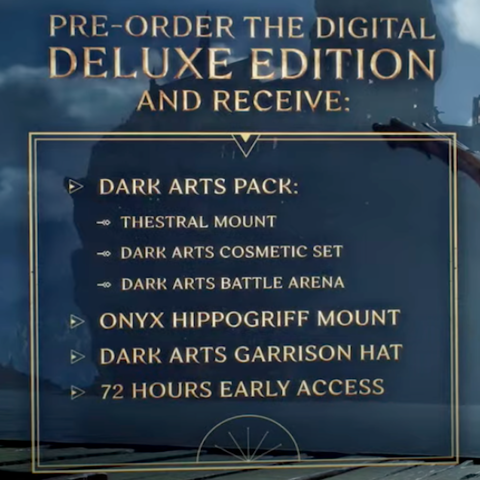 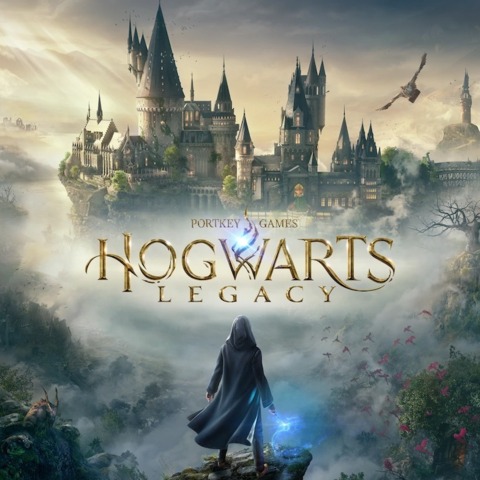 Hogwarts Legacy’s pricey Collector’s edition hasn’t been shown off yet, but it will be unboxed on the official YouTube channel on August 24 at 6 AM PT / 9 AM ET. It comes with all of the Deluxe edition content and the following goodies:

Hogwart Legacy is set in the world created by author JK Rowling, who, in recent years, has made transphobic comments on multiple occasions.